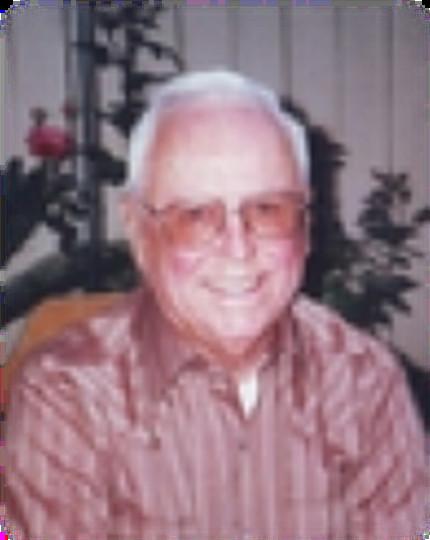 Robert Joseph Dayberry peacefully passed away on Wednesday, December 15, 2010 at home with his family by his side.Robert Dayberry was a loving and compassionate husband, father, brother, son, friend,educator, neighbor and community servant. He spent his life taking care of others. Hewas respected by everyone he came in contact with. He served in the Army and Airforce.He worked on the railroad as a fireman. He served Rialto Unified School District asa teacher and principal for over 30 years. Robert was honored by the Girl Scouts inTemecula for his community service. Being a mason in Rialto and Temecula for over 50years was a very important part of his life. He was the president of the Rialto Kiwanis.Robert was also an active member of ACSA. The American Legion was anotherorganization that he was affiliated with. The most important thing in Robert’s life washis family. He was happiest when he had his wife, all of his children and grandchildrenat home with him. He was a mentor to many.He is survived by his wife, Shirley of 50 years; his daughter Rochelle and Terry Lizotte;3 sons John and Jodi Dayberry, James and Karen Dayberrry and Paul and SusanDayberry, along with 8 grandchildren; Andrew, Ty, Justin, Christian, Kayle, Madeline,Cathryn and Emma. He is also survived by his brothers Tom and Sandy Dayberry andJohn and Suzanne Dayberry, and sister in law Dolores and Sam Conti, along with 11nieces and nephews.A celebration of Roberts’ wonderful life will take place on Thursday, December 23, 2010at 12:15pm at the Riverside National Cemetery with military honors. The celebrationwill continue at Rochelle and Terry Lizotte’s home following the burial. Directions will be given at the service. Memorials: In lieu of flowers please send a donation to either www.socalhospicefoundation.com or to the Robert J. Dayberry Scholarship Fund at Rialto Unified School District for a graduating senior who will become an educator. Cemetery: Riverside National Cemetery 22495 Van Buren Blvd Riverside, CA 92518 (map/driving directions)