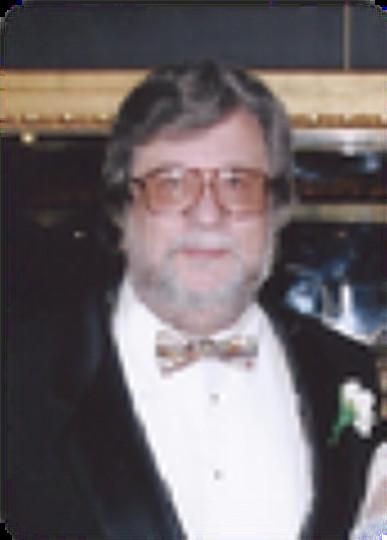 Robert (Bob) Frederick Wesley, October 24, 1950 – September 14, 2014. Naval Officer, Attorney, Special Master, Small Claims Judge, Stockbroker, Elementary School substitute, Law Professor, Santa, Husband, Father, Brother, Uncle, Grandpa, and Great-Grandpa will be missed by all who knew him. Bob is survived by his wife Bobbie, daughter Robin, son Jerry, sisters: Carol Merrifield, Sue Ballard, and Lauren Danowitz, nieces, nephews, grandchildren, great-grandchildren and his Springer Spaniels: AJ, Shiloh and Bailey. Bob was known in the Family Law Court for wearing outrageous ties; a tradition that started when he wore a brightly colored tie that made someone smile at the family court. He felt if the simple act of wearing a novelty tie could brighten up a rather dismal place such as a 'divorce court', it was his duty to help lighten the load. In Bob’s honor, we ask those who attend the memorial to don a wild tie in celebration of the joy that Bob tried to bring to the world. The Celebration of Life Service for Bob will be held Saturday, September 27, 2014, at 10:00 a.m. at the Maranatha Chapel-Main Sanctuary, 10752 Coastwood Road, San Diego, CA 92127. In lieu of flowers, we ask that donation be made in Bob’s memory to a local animal shelter, the Oral Cancer Foundation or the American Heart Association.