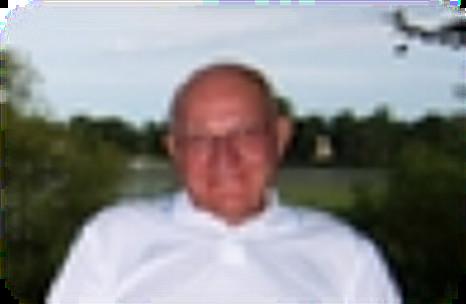 Robert H. Guibord, age 87, an outstanding Father (4), Grandfather (9), Great-grandfather (12), brother, uncle, and remarkable friend, passed away at his residence in Temecula, Ca surrounded by many of those who loved him on August 1, 2010. Robert (“Dad Bob” to many) a former resident of Flint, MI was born to Wilmer & Florence Guibord in Bemidji, MN on October 14, 1922, and was the eldest of 4 siblings including Lois Carmack (Bill), Patricia Harrington and Doris Guibord (deceased). Robert entered the Army Air Force in December of 1942, achieved the rank of Tech Sergeant, and was deployed overseas to Europe. In Oct 1944 he was awarded the Distinguished Unit Badge as a member of a Veteran B-24 Liberator Bomber group stationed in Italy and was cited for “outstanding performance of duty in armed conflict with the enemy.” He was presented the Air Medal with three Clusters and a Presidential Unit Citation. He completed 50 Air Offensive combat missions as a side gunner and radio operator in battle zones throughout Europe. Dad Bob’s loyalty, work ethic and service to others did not stop with his discharge from the Army Air Force. He went on to live and love his way through life, deeply impacting and imparting wisdom and grace to those who crossed his path. With his Wife Mary, they raised 3 children: Sally Bright (Barry) of Fenton, MI – Robert W. Guibord (Joyce) of Temecula, CA - and Cindy Stockton (Mark) of Linden, MI. He was a devoted employee of TRW in Redondo Beach, CA where he worked for 26 years. Known for his joyful, easy going and often flirtatious nature, he made it easy to call him a friend.A Memorial Service will be held at England Family Mortuary on Saturday, 8/14 at 10:30 AM, located at 27135 Madison Ave., Temecula, CA, 92590. http://www.englandfamilymortuary.com/ (An additional Memorial service will be held in Michigan at a later date).Memorial contributions, in lieu of flowers, may be sent to Hospice of the Valleys 25240 Hancock Ave Ste 120 Murrieta, CA 92562 http://www.hospiceofthevalleys.org/ Memorials: In lieu of flowers, may be sent to Hospice of the Valleys 25240 Hancock Ave #120 Murrieta, CA 92562. http://www.hospiceofthevalleys.org/ Services: 10:30AM at England Family Mortuary on Saturday, August 14th, 2010 (map/driving directions)