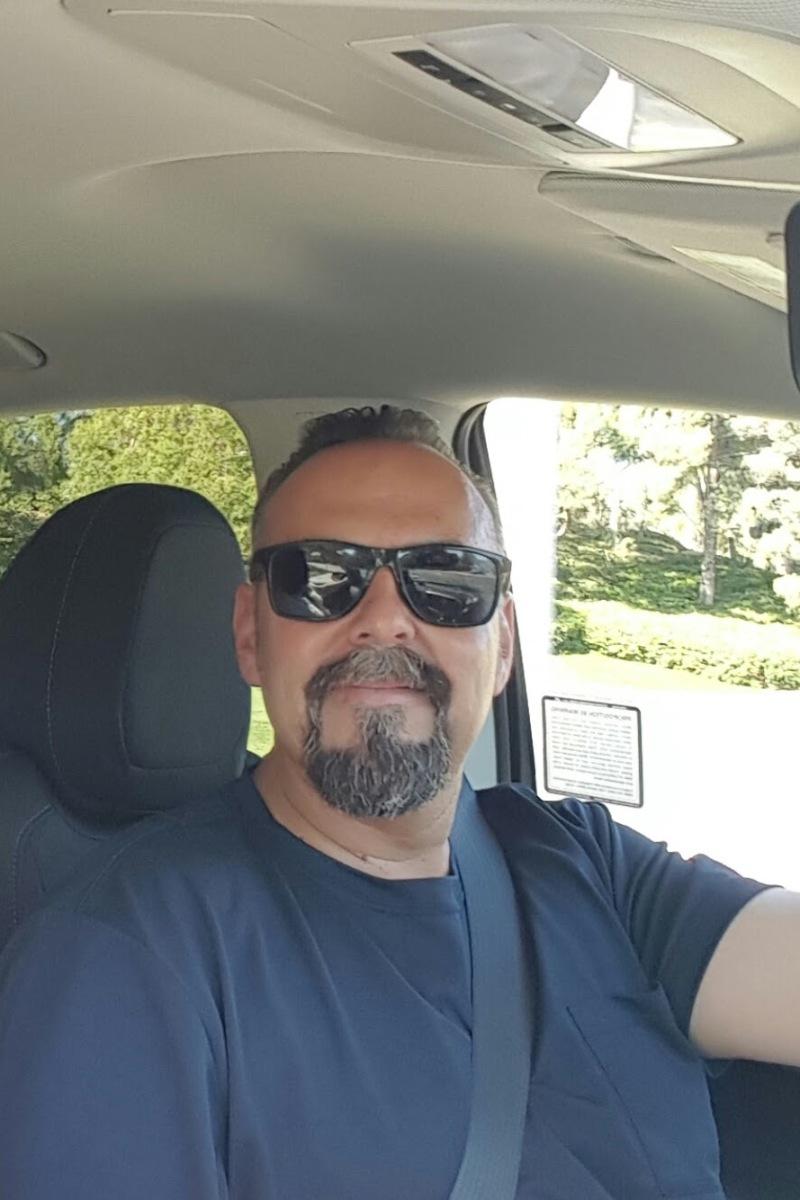 Roman Carrillo, passed away on January 19, 2022 at the age of 49 due to Covid-19 surrounded by his family in Temecula, CA. He was born in Los Angeles, CA to Enrique and Elvira Carrillo. He was raised in Orange County where he met his wife, Veronica in 1992 and got married in 1994. Together, they had 3 children; Jocelyn, Roman and Ahmailee. He is also survived by his siblings; Griselda, Edith, Enrique Jr. and Daisy. Roman loved the outdoors, he enjoyed hiking, fishing, listening to his records, watching his history channels and washing/driving his truck, but his extreme passion were his children. He was a devoted, loving, and proud father, always being involved in their lives. Nothing made him happier than doing things with them. He was always proud of them and even more so when they went off to college, especially his son as he loved watching him and being part of his wrestling journey. They were best friends, inseparable and enjoyed each other’s company. Roman was his number #1 fan no matter the outcome of a match. They had a special bond that words cannot describe. His bond with his girls were special too. Sweet yet firm and protective with them. Roman was a funny human being that loved joking around and playing jokes on his family. Roman was also a loving husband, brother, son, uncle and nephew. No matter how much time passed in between he always looked forward to being surrounded by his family. He was a very humble and simple man and enjoyed the little things in life. Roman was also a very hard and dedicated worker, always responsible no matter how tired and hard his day was. And he always had a positive attitude each day. C’mon 49ers win this Superbowl for Roman, he’s rooting for you! A Prayer Service will be held on Thursday, February 3rd 2022 at 9:00 a.m., at England Family Mortuary in Temecula A Funeral Mass will be celebrated on Thursday, February 3rd, 2022 at 11:00 a.m., at St. Catherine of Alexandria Church, 41875 “C” Street., Temecula. An interment will follow at Temecula Public Cemetery, 41911 “C” Street, Temecula Funeral arrangements were entrusted to England Family Mortuary, Inc.