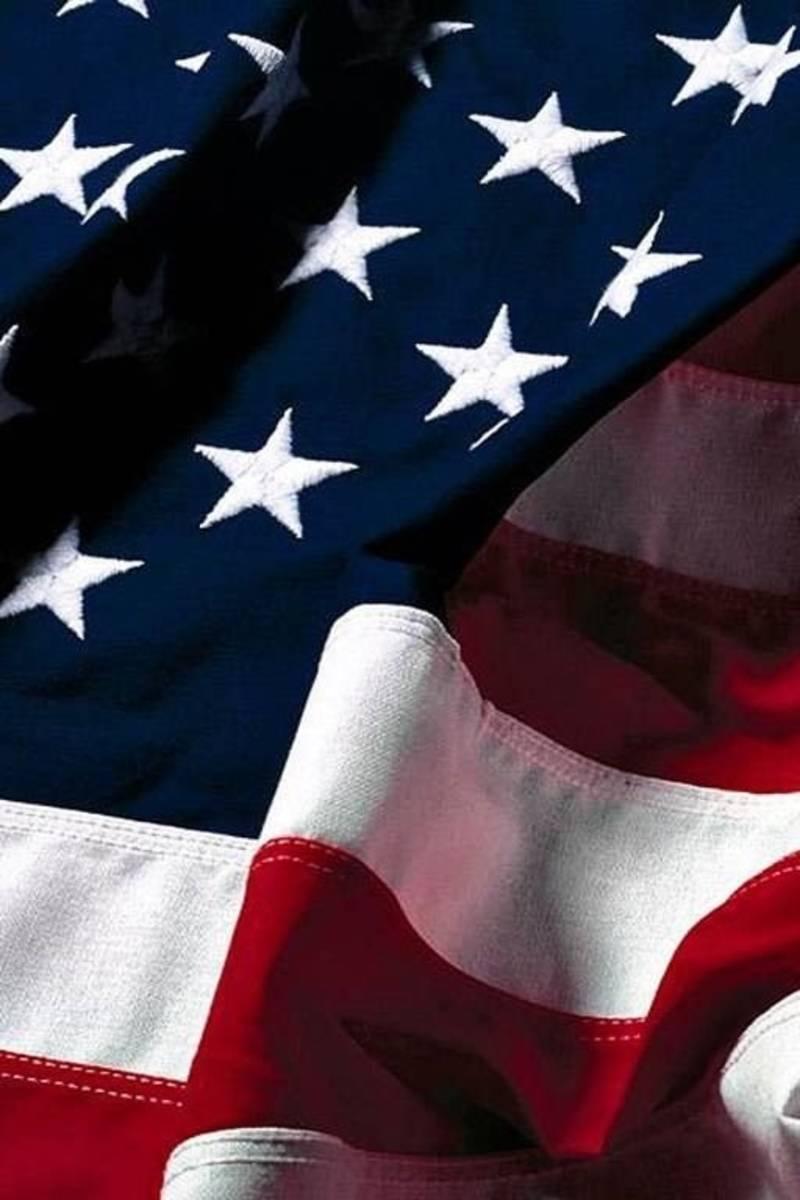 ROSEMARY PENA-GOODWATER Born Rosemary Pena on April 10, 1955, to Lucille and Richard Pena, In Loma Linda California. Rose lived most of her life in Riverside, California but found fulfillment among the vines of the Temecula Valley. Rose’s zest for life and patriotic nature led her to answer “the call to arms” where she enlisted in the United States Air Force. The military lifestyle allowed her to participate in many adventures. As a 30 year veteran of the medical field, as an aeromedical technician, Rose was able to obtain an achievement most people couldn’t. She was able to set foot on every continent on earth but one. Her sweet spirit and caring personality touched many people from all walks of life both military and civilian. Rose’s military chapter closed with her retirement on March 8th, 2015. On that same day a new chapter started where, in the final minutes of her military commencement ceremony, she said yes to Russell and officially became engaged to be married. Having been friends for almost their entire time serving together they both realized it was time to make their love permanent. Rose married the love of her life, Russell Goodwater, on Mar 15, 2018, in Riverside, CA with a few friends and family by their side. Rose passed peacefully at home with her husband holding her hand and friends and family close by. Rose is survived by her husband Russell, sister Teresa and brothers Frank, Nick, and Larry. Funeral arrangements were entrusted to England Family Mortuary, Inc.