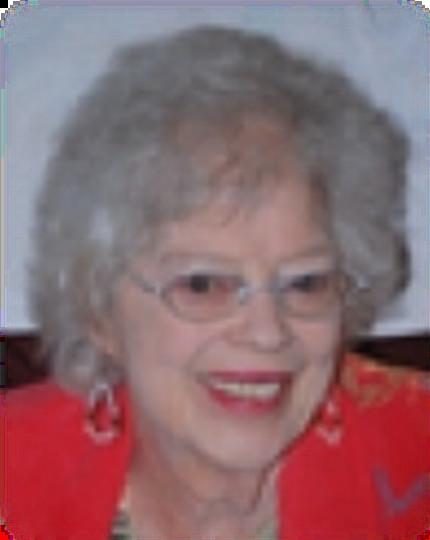 Velma Ruth Hansen died on Monday, August 16, 2011. She is preceded in death by her daughter, Vicki and son, Henry III; and is survived by her husband, Henry, sons John and Steven, and grandchildren Amanda, Jessica, Brittney, Kelsey, and Stephanie.Ruth was born in Missouri and spent her first 14 years there before moving with her family to Central California. Her parents, A. L. and Freda Hayes, along with her siblings, worked in agriculture for several years. Ruth worked for the Telephone Company for a number of years. In 1956, she met Hank Hansen and about a year later, they were married. They had four children, three boys and one girl.Ruth loved the Lord and was a devout Christian. She was very active attending church, Bible study, retreats, and care groups. Her favorite hymn was What a Friend We Have in Jesus, and her favorite Bible verse was John 3:16.Her five granddaughters were her delight. Whenever she could, she attended dance recitals, birthdays, holiday get-togethers and frequently would meet halfway at a restaurant to see them. Ruth loved her family. She also enjoyed oil painting, planting and caring for her flowers in the Spring, and getting together with family and friends for dinners, short trips, and to just be with one another. Ruth, in her quiet way, brought several people to the Lord. By her quiet way and non-judgmental soft way of communicating with people.Ruth also loved to travel, enjoying trips to Hawaii, Alaska and several states in the U.S and Canada. In 2008 she traveled to Israel.Ruth was not a complainer. She was so appreciative of what she had. She had this personal relationship with God, had a loving family, had a joyful home, and a wonderful marriage. She felt truly blessed.A visitation will be held at England Family Chapel in Temecula on Sunday, August 21, from 4-8pm. The celebration of her life will be at Rancho Community Church in Temecula on Monday, August 22, at 10:00am with Pastor Steve Struikmans officiating. She will be buried at Fairhaven Cemetery in Santa Ana at 2:00pm. Services: 10:00AM at Rancho Community Church on Monday, August 22nd, 2011 (map/driving directions) Cemetery: Fairhaven Memorial Park 1702 Fairhaven Ave. Santa Ana, CA 92705 (map/driving directions)