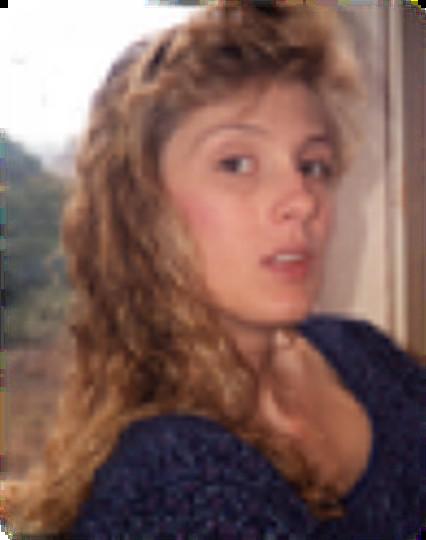 Shelly Lynn Jenkins (48) of Temecula, CA died on October 2, 2014. Shelly was born in St. Helens, Oregon on September 15, 1966 to Shirley and Les Roberts. She attended Rainier High School, Lower Columbia College and Oregon State University. She had previously worked in nuclear power, however since the birth of her children she had enjoyed being a housewife and mother to her four children. Taking care of her chidden was her first joy but she enjoyed flowers, reading, and baking. Being an Oregon girl she also loved fishing, clam digging and checking out tide pools. She is survived by her husband of 21 years, Bryn Jenkins; her daughters Kylie and Bailey; her sons Riley and Bently; as well as her parents Shirley and Les Roberts and sister Stacey Suarez. Shelly is predeceased by her grandmother Helen and grandfather Les Roberts. Visitation will be at England Family Chapel on Monday, Oct. 6, 2014 from 1:00 ~ 4:00pm. Celebration of her life will be held that evening at the Reliance Church, 29825 Santiago Rd (Temecula) at 6:00. She will then be returned to Rainier, OR to be buried in the same cemetery as her grandparents. In lieu of flowers, memorial donations may be made on behalf of Shelly Jenkins to Jacobs House of Temecula.