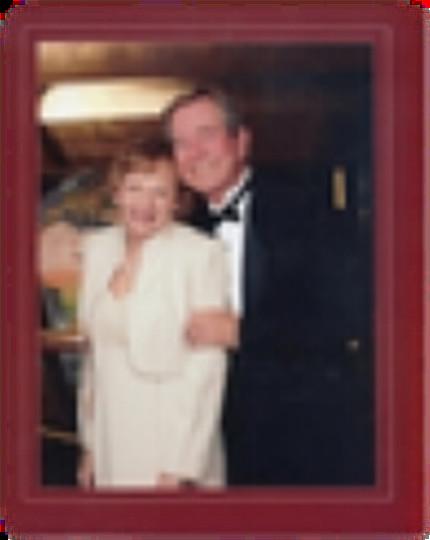 Stephen Anthony Jacobs, age 67, of Temecula, passed away on August 4, 2011 in Murrieta. Steve was a devoted officer of the California Highway Patrol for 12 years and an esteemed attorney in Southern California for 35 years. He is survived by his wife of 42 years, Carol, of Temecula; son, Stephen, his wife, Janel, and their daughter Avery, of Winter Park, Florida; his son, Scott, and his wife, Melanie, and their children, Taylor, Ryan, and Mia of Murrieta; and his father, Rodney Hamilton, of Oceanside. He was preceded in death by his mother, Bethel Hamilton , and sister Patricia Taylor. Services will be held at 10 a.m., August 9, 2011, at St. Catherine of Alexandria Catholic Church in Temecula. Memorials: In lieu of flowers, the family has requested donations to the American Heart Association in Stephen's name. Services: 10:00AM at St. Catherine's Catholic Church on Tuesday, August 9th, 2011 (map/driving directions)