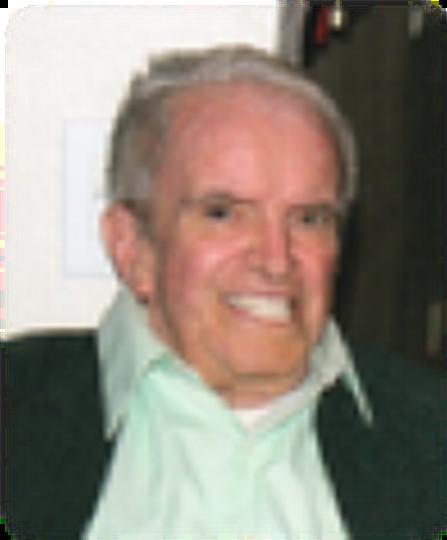 Steve James Kakuk was born on February 6, 1935 in Windsor, Canada and was raised in the Hungarian neighborhood. At the age of 19, Steven moved to the Roseville, Michigan to live with his Aunt and apprentice in the Tool and Die industry. In the late 50's he moved to Hollywood, California to continue his career. he soon was drafted to the US Army and attained the rank of Private 1st Class. After the Army, Steve continued to work in the industry, oping his own Tool and Die business, where he made the mold for the first Barbie Doll. In 1962 he met his wife, Helen, at the 50/50 Catholic Singles club. They married in 1963 and settled in Downey, California to raise their family. Steve's lifetime career was in mold making/plastics injection molding and was awarded 2 years as a member of the Pioneer Plastics Organization. In addition to his career and time with his family, he served as a member of the Knights of Columbus, sang in the men's choir and volunteered on various church committees. Steve loved to be surrounded by his family and friends. he also enjoyed his '63 Impala Super Sport Chevy convertible. He loved teasing, jokes, reminiscing and his Hungarian heritage. Steve is survived by his wife, Helen, of 51 years, daughter Cathie (Mark), son Steven, daughter Kristina (Bob) and brother Jim (Carol.). Pre-deceased by his parents Steve (1976), mother Elizabeth (1967) and brother Frank (1991). Proud Papa of 8 grandchildren and 3 great-grandchildren. Steve's uncanny, dry sense of humor and love of life will be dearly missed.