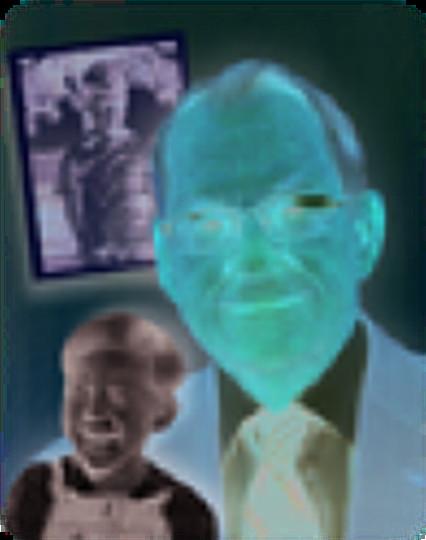 Thomas Arthur Black was born in Bowling Green Township, Cowden, Illinois; he was one of nine children of Arthur Orlando and Onia Mae (Wallace) Black. In 1952, at the age of 19, Tom entered the United States Navy as a Radio Operator and attended Radioman Class A School in San Diego, CA. He served his country honorably aboard the USS Bataan during the Korean War. He was awarded the US Service medal, Korean Service medal and the National Defense medal. He transferred into the US Navy Reserve in 1955 and continued to serve his country as a Department of Defense employee in Seal Beach, CA. Tom and Pat settled in Westminster, CA, where they raised their four children: Penny, Tommy, Robert and Anthony. He was a remarkable Grandfather to Cortney, Jordan, Bobby and Elias and met his Great Grandson, Owen Thomas just before his passing. He was an active member of the Church of Christ, American Legion, Elks Lodge and the VFW. He cherished spending time with family, the outdoors, camping, fishing. Tom was an honorable hard working property owner who was respected by his tenants. He enjoyed wood scroll work and especially loved giving them away. He always appreciated a good joke. Thomas is survived by brothers: Leslie Anderson and wife, Betty: Shelbyville, IL; John Delbert and wife, Challys; Sister-in-law, Eileen: Decatur, IL; Sisters: Lillie June Gregg: Hammond, IL; Joanna Petty: Lexington, IL; Nadean Gambrel: Clinton, IL; and Laverne Edith Kline: Long Beach, CA FAMOUS TOM QUOTES: 'Look it up in your Funk & Wagnall' 'You kids get ta bed!' 'Don't call me Sir ... I'm just as good as you' 'You want a 'sodee'' 'Put it in the 'warsh'' 'You can't park here!!!' 'This is a Benjamin Ficus & that's a Mag-NOH-lia' 'Candy ass sissy' 'SNOW FROG' 'Go jiggle that handle' 'Viaduct ... that's a viaduct' 'Glad You Got to See Me'