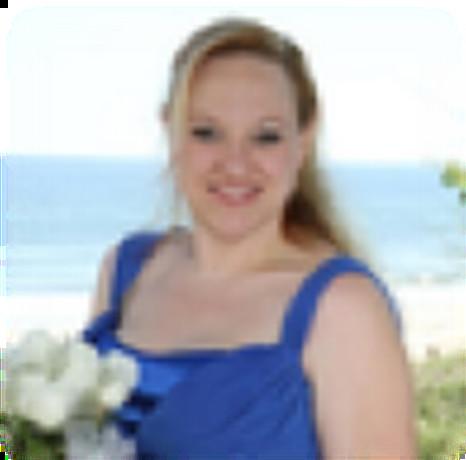 Valerie Jean (Bandtlow) Kreger died on Sunday, November 27, 2011. She is survived by her daughter Jessica; her parents, Steve & Jayne Bandtlow of Wildomar, CA; her sisters, Lisa (Jeff) Beardeaux & Maureen (Brian) Church; and brother, Brian Bandtlow; uncles John and Anthony Kass; cousins Beth, Nancy, Gina and Sandra. Valerie was born in Staten Island, New York and resided in Middletown, New Jersey until the family moved to Albuquerque, New Mexico. At age 7 she went to Bradenton, Florida where the family lived for one year before moving back to Middletown and then Lake Hopatcong, NJ. She was 12 years old when her parents bought a business in Roanoke, Virginia where she later attended William Byrd High School. In 1988, at age 16, her family moved to Oceanside, California where she graduated from Vista High School. She was married to Scott Kreger in 1992 while attending Palomar College and gave birth to her daughter, Jessica Elizabeth, in 1995. She received a BA degree in Social Sciences from CSU San Marcos in 2000. Her Masters degree in Education, as well as her Teaching Credential and certificate in Educational Technology, were awarded from National University in 2005. While living in the Wildomar / Murrieta area she was a substitute teacher for several local high schools. Valerie was very involved in the Girl Scouts with her daughter, was a troop leader, coordinated several science camps for the girls, had an active role in fund raising & cookie sales (we all remember those cookie booths!) and received a number of Outstanding Volunteer Awards. Her caring nature and love for people was expressed through her involvement in drama and the arts, acting in and directing plays in school and community theater. Valerie also had considerable talent in writing, computer skills, web site design and social networking. Her vivacious personality will be remembered by her many friends along with her passion for helping others in need without regard for her own personal sacrifice. This was evident from her early days as a hospital volunteer ‘Candy Striper’ and later as a loving mother.