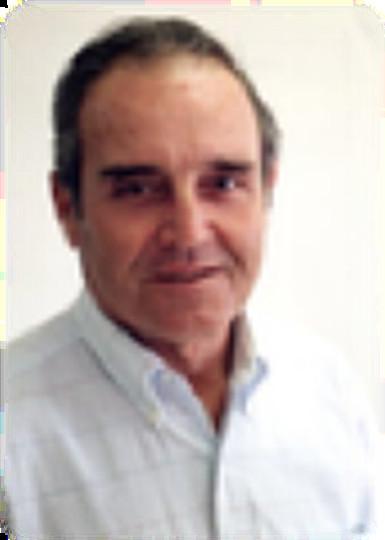 Temecula resident, Wallace Woods, died on Wednesday, December 28, 2011, at the age of 89. A graveside service with military honors will be held at Temecula Cemetery, 41911 C Street, Temecula, CA 92592 on Friday, January 6, 2012 at 11:00 with Pastor Steve Struikmans officiating. Woody, as he was known to his friends, played high school football, baseball, and ran track and field. He enjoyed water skiing and was a boat racer and water ski racer. A sixth generation Californian, he grew up in Torrance, CA and lived most of his married years in Long Beach. After serving in the U. S. Coast Guard during the darker days of WWII, he worked for Mobil Oil for 42 years; enjoyed working outside, hunting and playing golf, and riding motorcycles (he was a member of the Long Beach Hilltopper's Motorcycle Club in his younger days). Mr. Woods served as President of Signal Hill Lion's Club and belonged to the Long Beach Trojan Club, loving USC football where his daughter went and attending all USC football games. Woody is preceded in death by his parents, Fern and Albert. He was married to Eleanor 52 years. They are blessed with a daughter, Wende (husband Greg); brother-in-law Bill Hutchison; three grandchildren - Brianna, Chris, and Cody; and two great-grandchildren - Troy and Riley.