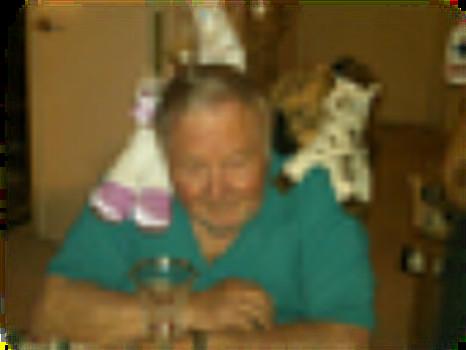 William Gordon MacBeth, born on January 13, 1930, in Pasadena, California to Gordon and Kathleen MacBeth. His Heritage is from the Highlands of Scotland. He graduated from UCLA with a Bachelors of Science Degree. His Major was in Geology. After his Honorable Discharge from the Navy as an Aerographer's Mate Third Class, he was sent by a Petroleum Company to work in Colombia along with his UCLA Mates. He met the woman of his dreams, Maria Rocio Ramirez. They were married in 1958 and they had 3 children; Bruce, Catalina and Elizabeth. They were married for 53 glorious years. He was a devoted husband and a wonderful father who dearly loved his Family. His joy in Life was to spend time with all of his Family and Friends with a wee bit of good cheer.