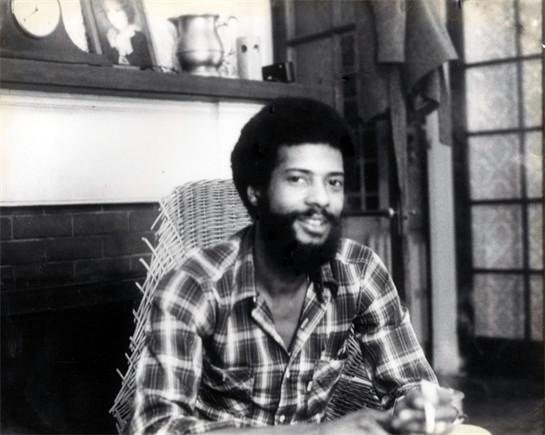 William Prince Johnson, 58, died Friday, December 25, 2009. The memorial service will be held at England Family Mortuary in Temecula, California Monday, January 18, 2010 at 1:00 P.M. Born March 24, 1951, in Bridgeport, CT, Bill resided in Trumbull, CT until he relocated to California in the min-70's and settled in Oceanside. Bill was a valued employee of Mission Viejo Regional Medical Center, where he was the Manager of Bio-Medical Engineering for 25 years. Bill retried and relocated to Anza, CA where he lived his dream with his fiancee Lora ~ in the high desert, surrounded by nature's beauty and their loyal dogs and horses ~ riding the trails and walking the land. After a long illness, Bill transitioned from this life with dignity an in the comfort of his home on Christmas morning. He is survived by son, Michael Prince Johnson and daughter, Claire Isabel Johnson of Oceanside, CA, mother, Louise Johnson and sister, Cynthia Nims-Johnson of Trumbull, CT, and his fiancee, Lora Lowrie. Bill was predeceased by his father, Prince Johnson and sister, Beverly Johnson.