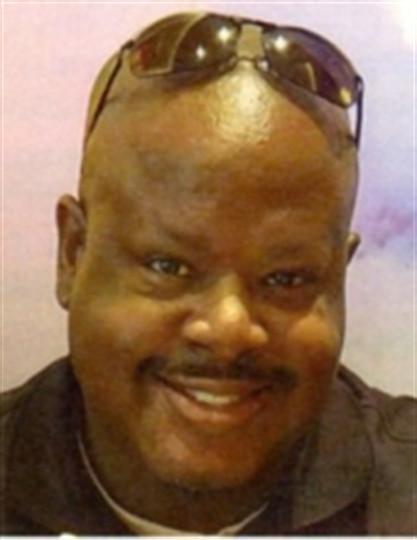 Willis James Lacy, IV was born March 4, 1972 in Great Lakes, Illinois. He was the only child to the late Willis James Lacy III and Mary Lacy. In 1972 the family moved to San Diego, CA where he attended Mira Mesa High School. While in grade school, Willis participated in AYSO soccer and then later began competing in body building competitions. After high school, Willis took on various employment endeavors which included security positions for the San Diego Unified School District and the Four Seasons Aviara Hotel. He later spent a great of time working as a CPS worker for the County of San Diego. Willis graduated from National University with a Bachelor's Degree in Criminal Justice and was pursuing a Master of Arts in Human Behavior. In 1998, Willis met Anne Hoften-Siegel. He would later marry her in 2003 at the Adobe Guadalupe, Mexico. After they wed, Anne and Willis lived together in San Diego for many years. On February 12, 2005, Anne gave birth to their son, Willis James Lacy V. Willis IV, Willis V and Anne lived in San Diego until they bought their first home in Murrieta, California in 2008. They knew their chosen home was right as Willis felt that home "wrapped around him and his family." Over their ten years there, he spent countless hours making home improvements, one of his joys in life. The backyard alone tells the story of Willis' desire to create an oasis for "Little Will" to hone his baseball skills, for Anne and Will to entertain friends and for his family to have a place to relax with the people they love. Will is survived by his mom Mary Lacy, his wife Anne Brit Lacy, and his son Willis James Lacy V.