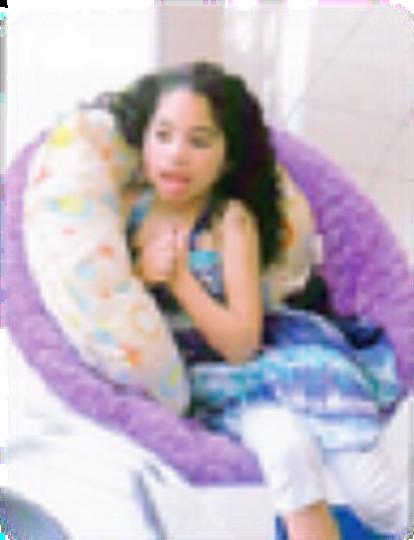 From the moment she drew her first breath, Wynter was a fighter who battled cerebral palsy and lateral scloliosis. She was born at Camp LeJeune, NC on August 12, 1999 and died in Murrieta, CA on January 6, 2013 at the age of 13. Wynter is survived by her father and stepmother, Victor and Kari Inniss; mother and stepfather, Traci and Joshua; sister Ashlea; brothers Aydan, Landen, and Tristen; grandmothers Joan Inniss and Kathy Stone; and grandfather, Frank Stone. She was preceded in death by her grandfather, Victor Inniss, Sr. She was a happy 8th grade student at Gardner Middle School in Temecula. Her older sister and younger brothers brought her countless moments of joy and happiness throughout her life. Wynter was a resilient, strong, and spirited young girl. Wynter defied all odds living with a debilitating disease for more than 13 years; she will be greatly missed by family and friends and leaves behind a legacy of love and memories. 'Just when the caterpillar thought the world was over she became a butterfly.'