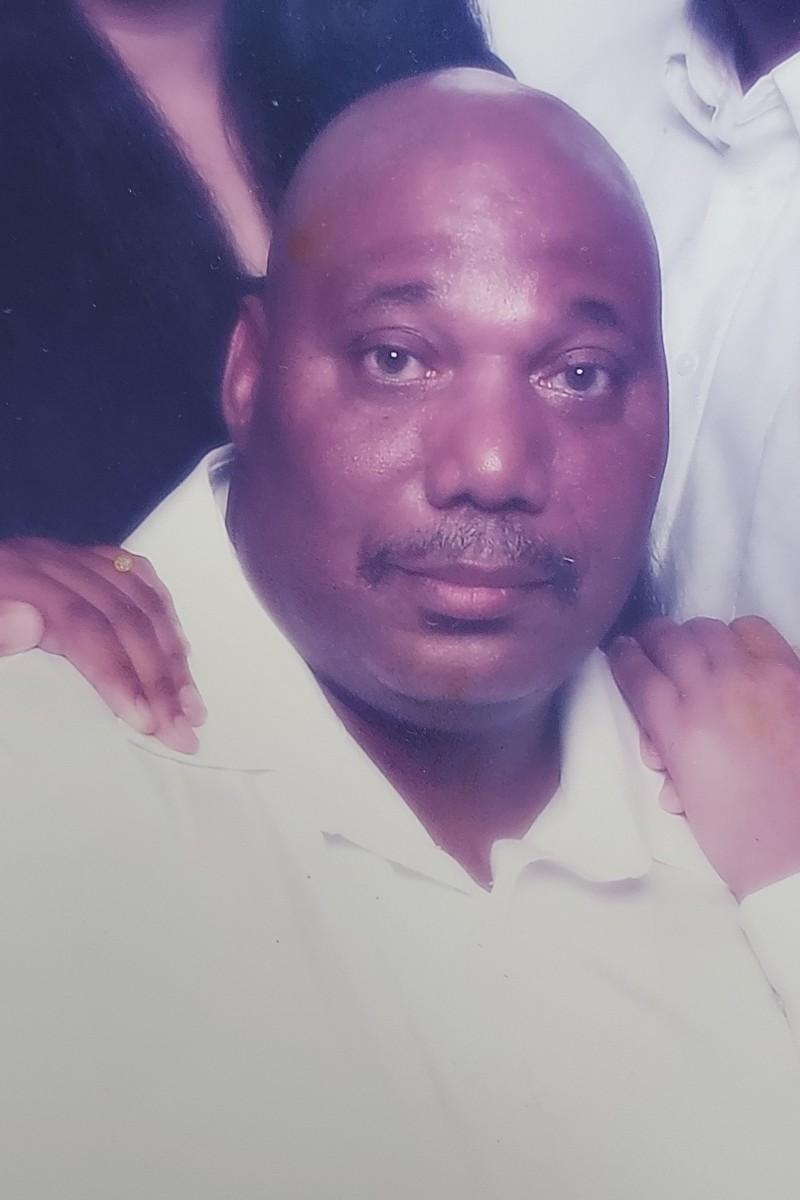 Michael was born in Hopkinsville KY April 22nd 1960. He grew up in a town called Pembroke KY with his mother Norine, step father Lloyd and his older sister Jeneane. After graduating high school in June 1979 he quickly joined the military where he started as a line cook at NASNI San Diego, CA. While serving he met his wife Velda and after 3 months of dating they fell in love and got married. From this union they had 4 beautiful children. Twenty years of Proudly serving his country as an E6 Aviation Structural Mechanic, he retired in June 1999. Michael was an achiever who liked to keep himself busy, three months after serving his country Michael decided to pick up a small job. In January 2000 Michael landed his second major career at Walmart . Michael was such a hard worker and dedicated man that he was able to work his way up to a Co-manager position. He showed professionalism, dedication, and reliability for 18 years. After leaving Walmart he got to enjoy a career free year with his family before he decided to get back into the workforce where he was employed by Pechanga Resort and Casino. Michael worked there for 2 years as a DPS Officer who had many stories to share with family and friends. His legacy he left behind is unmatched and truly inspires all of us. Michael left behind his hard working attitude and made sure we were all loved and provided for the rest of our lives. Michael is survived by his wife Velda and 4 grown children, Tiffany, Michael II (Makiah Janelle Stewart), Marcus, Ma Chelle (Evaline Amor Leon, Valerie Bella Leon) His Mother Norine and her current husband Lloyd; Michael’s Sister Jeneane with his nephews Sean and De. De’s Children Lilliana Vankeuren, And Maliah Vankeuren. Sean’s Kids Mackenzie Vankeuren and Zoey Vankeuren, and his numerous nieces and nephews. We love you Dad, forever and always. Funeral arrangements were entrusted to England Family Mortuary, Inc.